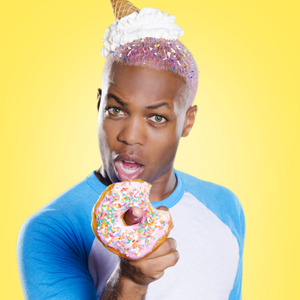 With a budding career as unique as he is, Todrick Hall has paved his own way as a new kind of star, harnessed by the power of social media, captivating audiences with his incomparable blend of original music, innovative choreography and creative parody. With 180 million+ YouTube video views, 1 million+ subscribers and a hyper-engaged, loyal fan base, Hall is emerging as a creative visionary and entertainment powerhouse, eliciting attention from Virgin America, MTV and Forbes.

Raised on a farm in a small Texas town, Hall’s passion for the arts began at a young age, performing in local shows until he landed a starring role in Broadway's "The Color Purple" alongside American Idol winner Fantasia Barrino. Inspired by his co-star, Hall captured the nation’s attention in season 9 of the reality show, but was voted off as a semifinalist. Deterred but not discouraged, he poured every dime he earned into writing, directing, producing and starring in YouTube videos featuring creative themes, original music and innovative choreography.

Celebrated for his creative self-expression and innovative vision, Hall takes audiences on a journey that is as unique and entertaining as he is; imparting valuable perspective on developing one’s own definition of success, overcoming obstacles, embracing individuality and diversity, and producing work that inspires others. 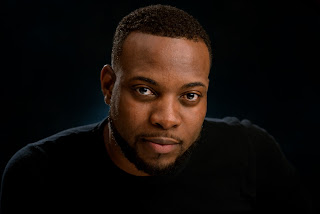 Greg Wilson is currently the Deputy Director of REACH LA (since 2008), a youth based organization in Los Angeles, CA. that focuses on serving young African American /Latino MSM in Los Angeles County. Greg is also a current Co-Chair for BTAN LA. Working in the HIV/AIDS field for over 10 years, Greg has been recognized nationally for his efforts towards leadership development, job preparation, and for working closely with under-served populations such as the House and Ballroom Community.

Greg began his career in the HIV field as a volunteer,becoming a strong advocate and liaison for the community. Greg’s efforts were soon recognized on a national level leading towards Greg being asked by NASTAD to represent as a youth liaison for the United States. At NASTAD, Greg had the opportunity to spend a lot of time in Washington, DC where he was introduced to Lobbying, Legislative Visits, and being the voice for all youth across the Nation.

Greg’s first book, ‘Metamorphosis of A Heart’ (2015), speaks from the perspective of youth that have felt for so long that they’ve had no voice, felt misunderstood, and who’ve overcome many struggles they weren’t expected to survive. This book is used as a tool of empowerment, adding to his effort to connect with the community on a deeper level. Greg is a trailblazer that commits his life to the betterment of his people, his community and this world.

As BiNet USA’s President, Faith Cheltenham works to advocate for bisexual, pansexual, fluid, and queer communities. An LGBT activist since 1999, Faith has written on LGBT issues for South Florida Gay News, The Advocate, Huffington Post, The Bilerico Project, the Human Rights Campaign, and GLAAD. A techie since birth, Faith has also worked as a digital strategist on campaigns with Warner Bros., Macmillan, and Sarah Ferguson, the Duchess of York.

In 2013, Faith co-organized the first bisexual community issues roundtable at the White House and in 2014, Faith was honored to meet President Obama privately alongside other LGBT leaders before witnessing the President sign an Executive Order protecting LGBT employees of federal contractors from discrimination. A mom and step-mom, Faith lives in LA with her husband Matt, a Sr. Android developer at Grindr. 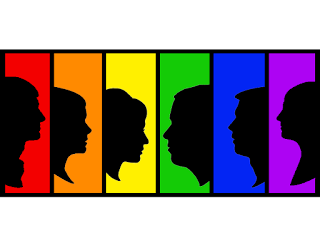 The Youth Ambassadors are members from the Youth Center on Highland that represent many voices and make one decision in lending a voice to the voiceless. Despite the different walks of the life, they all have a common goal to diminish the percentage of homeless youth on the streets and dedicate their lives to the members they serve. They are alike, they are diverse, they are Ambassadors!